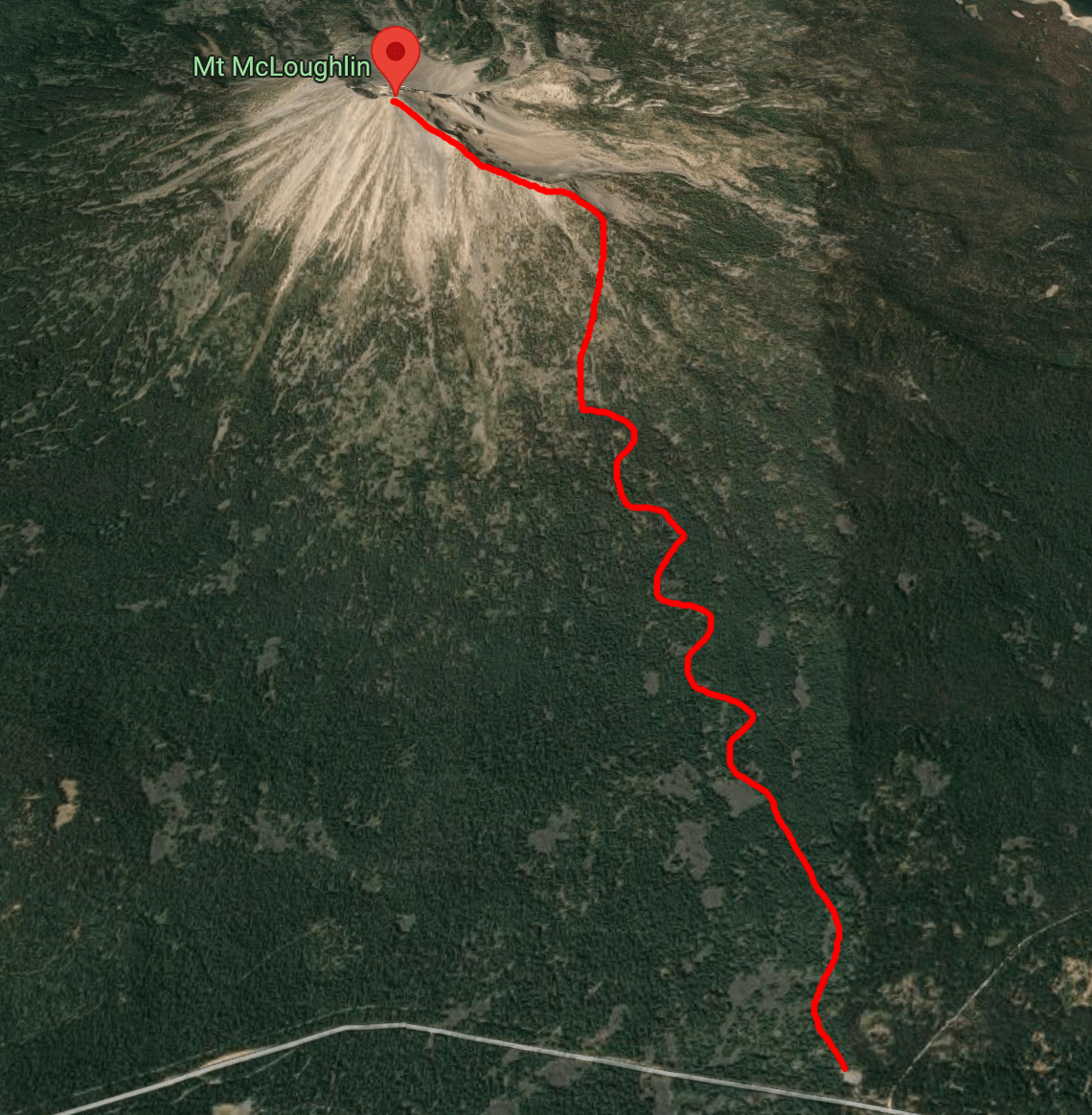 M’laiksini Yaina is a beautiful mountain near the border of California and Oregon with the classical cone shape of a stratovolcano, meaning that it has been built up by successive eruptions over many years. Driving around the area it pops into view occasionally as you turn corners or pass a lake and anybody who has driven the I5 corridor through Medford has seen it in the distance. This volcano also happens to be fairly isolated, so it’s lucky that Allison and I have a friend from Cornell who lives just twenty miles away who lent me her house for the weekend. Climbing M’laiksini Yaina in winter (from the wrong trailhead) is a +4400’ ascent over about 5 miles.

After getting off of Shasta I drove straight to Ashland in Oregon and met up with Jeanine, who was lending me the keys to her place at Vesper Meadow. Jeanine is leading a meadow restoration and education program, which you can check out on the Vesper Meadow website. M’laiksini Yaina is super visible from the Meadow (there’s a picture on the website) and very much inspiring to look at in the morning! 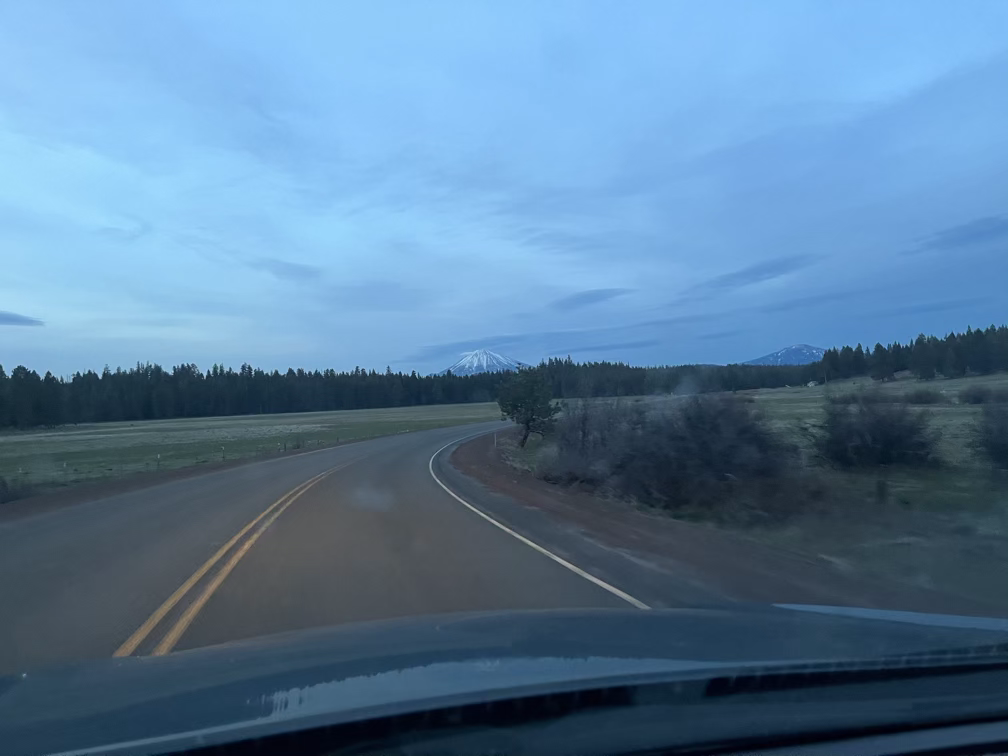 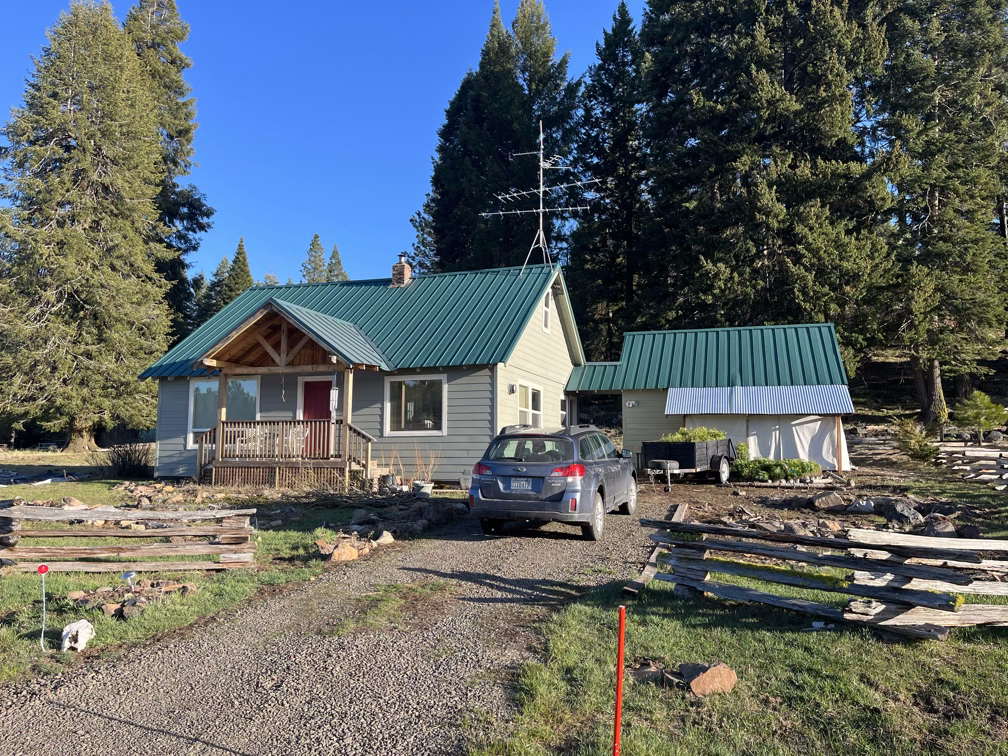 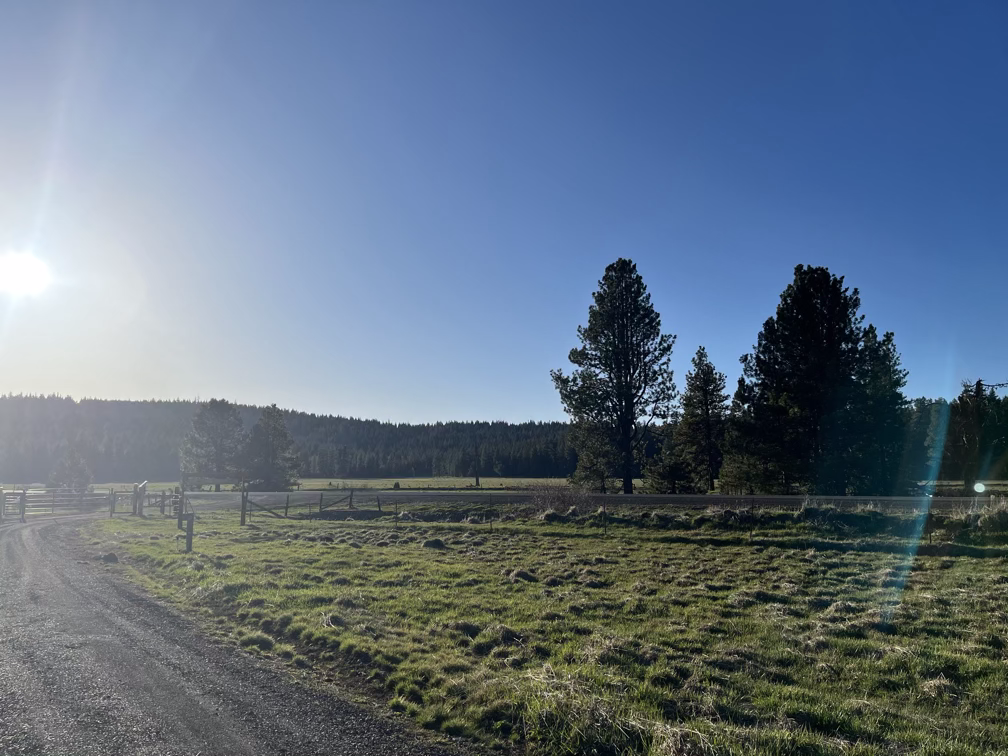 Unfortunately, when I arrived at the house and checked the weather I saw that things were about to get serious again: Oregon is getting about a foot of snow in the south and two feet in the north and some of the Washington mountains are going to get up to five feet of snow between Sunday and Tuesday (I climbed Shasta on Friday). So either I sleep well and blast up M’laiksini Yaina on Saturday or I might miss my chance. I decided to take a shot at it, even though it would mean doing two really big days back-to-back. Fortunately, M’laiksini Yaina is fairly safe terrain and at a pretty low altitude so the objective hazards were minimal as a solo traveller (and in any case, I made friends on the mountain).

Part 1 didn’t go so well, in my rush to figure out the trail I misunderstood where the trailhead was and parked at the winter trailhead. This would have been fine in a higher snow year but with the snow so low it meant I had to bushwhack a bit. Fortunately these were the Oregon cascades and bushwhacking is not that big of a deal, if this was in Washington I wouldn’t have made it 500'. 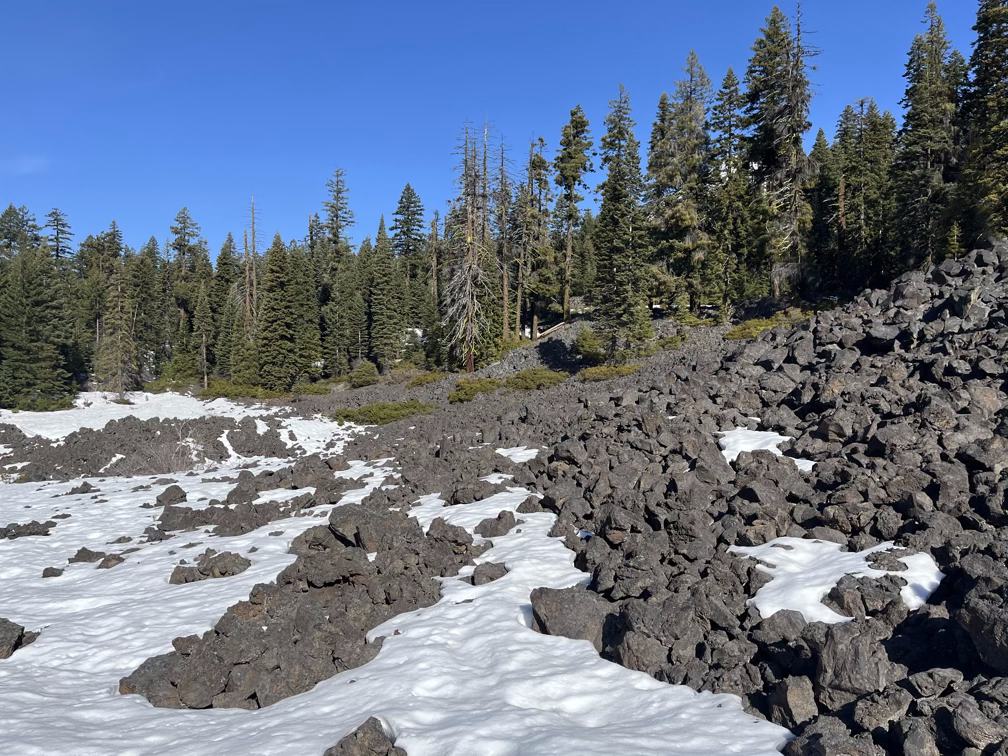 After an hour or so of wandering I got my first up-close view of of the volcano! That Southeast slope was looking pretty promising. Also, at this point the ground became snow, thank goodness! 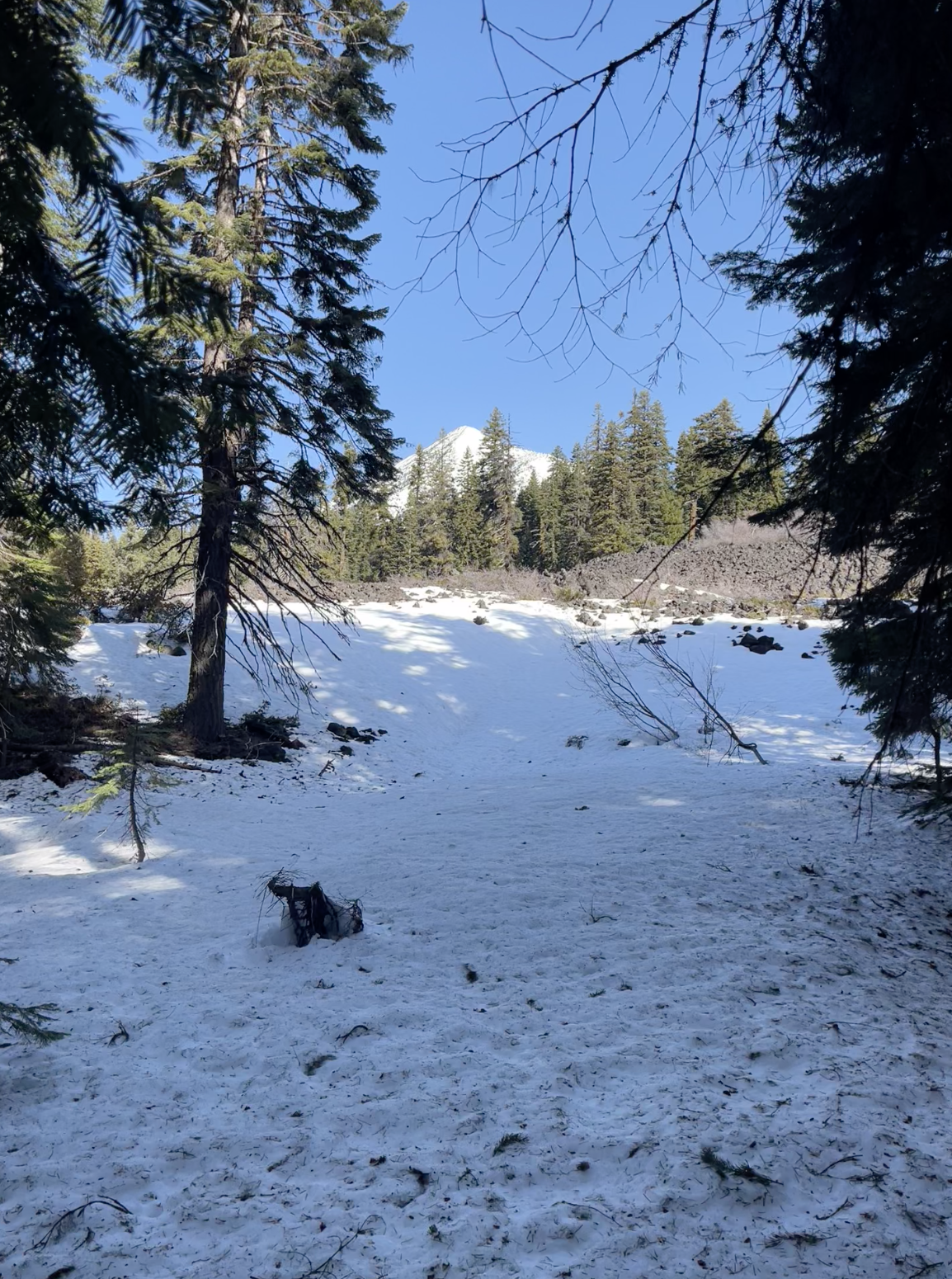 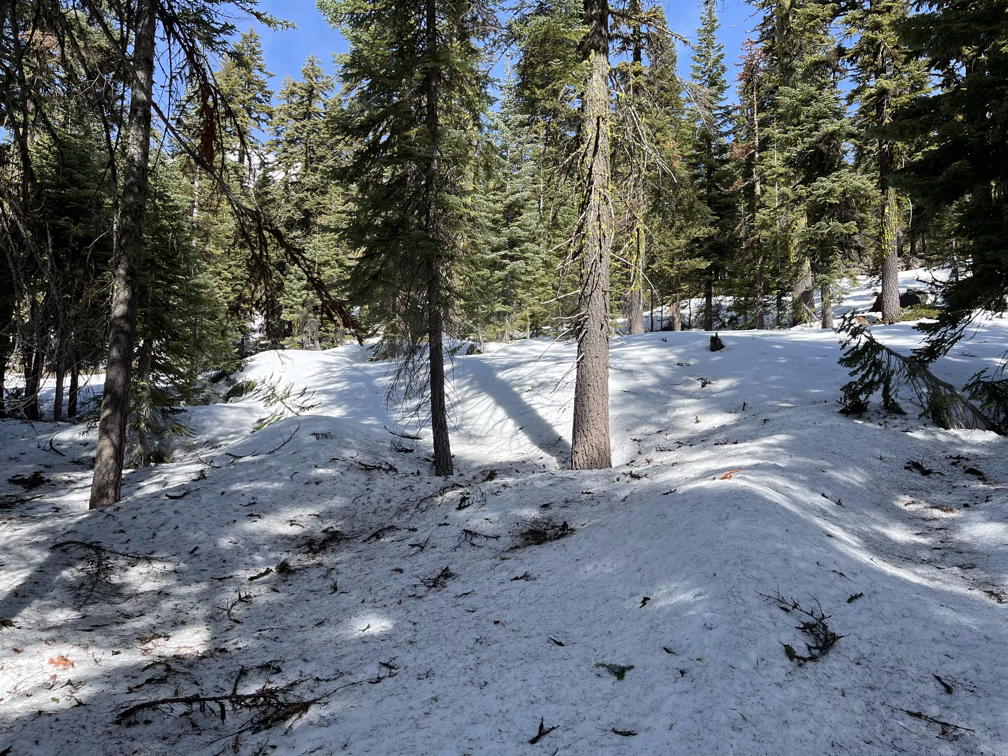 I didn’t take too many photos of the boring parts, but basically I trudged through the woods until the snow and then kept cruising up towards the east ridge. I think I haven’t mentioned breaks before? I try to eat and drink water every 45-60 minutes. Usually I find that if I push myself past that time window then I end up slowing myself down for the rest of the day. I aim for 200-300 calories per hour on big days and about a quarter liter of water, although the amount of water I drink really depends on the temperature. On most days I bring 2 or 3 liters total, one liter of which is a mix of water and gatorade. 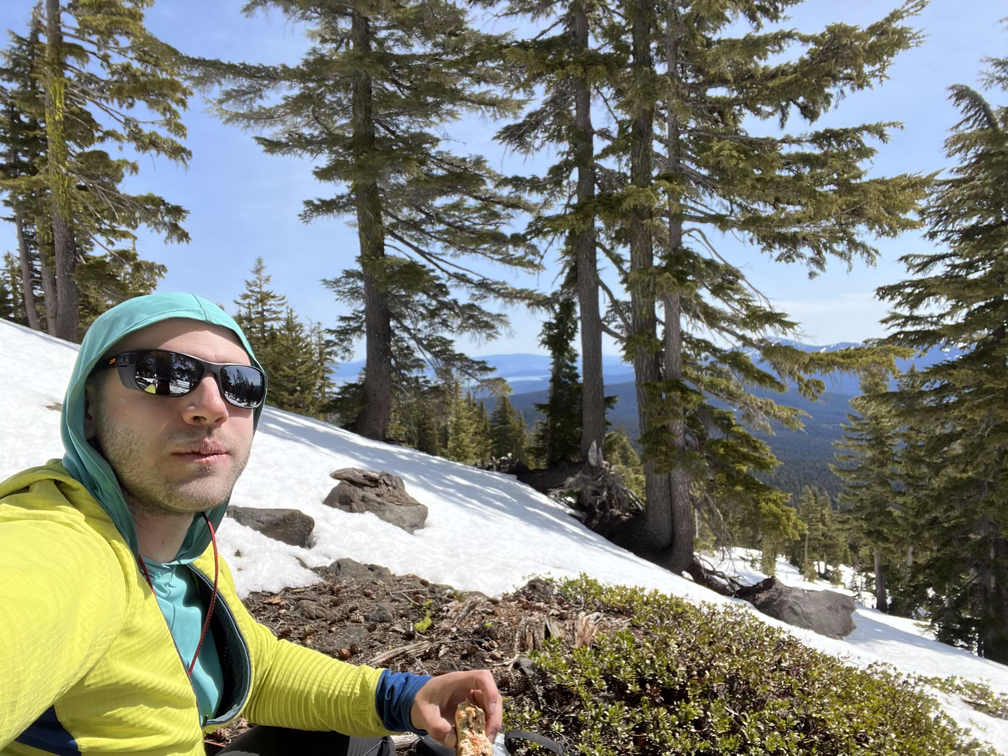 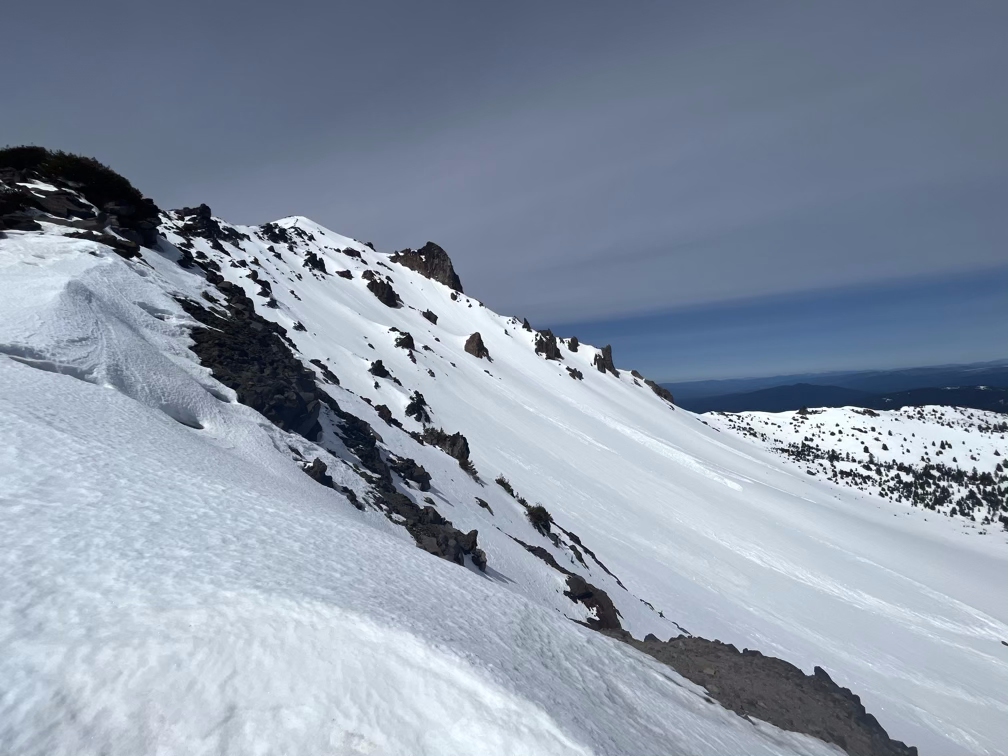 For once there were other people around but unfortunately I caught the one person who wasn’t looking really cool on this pitch. The snow on the southeast face turned out to be absolutely perfect for the entire top 1000’, you could blast down it as fast as you wanted to in perfect security.

The final hike up the ridge got me to the summit at about 2:00pm, where I captured a few quick photos of the nearby mountains, hopefully as useful beta for later to try to figure out where there’s actually snow in Oregon! The first photo is looking North and you should be able to see Washington, Bachelor, Diamond, Bailey, Thielsen, and Crater Lake, but I’m actually not too sure which volcano is which! The second photo is looking back to Shasta. 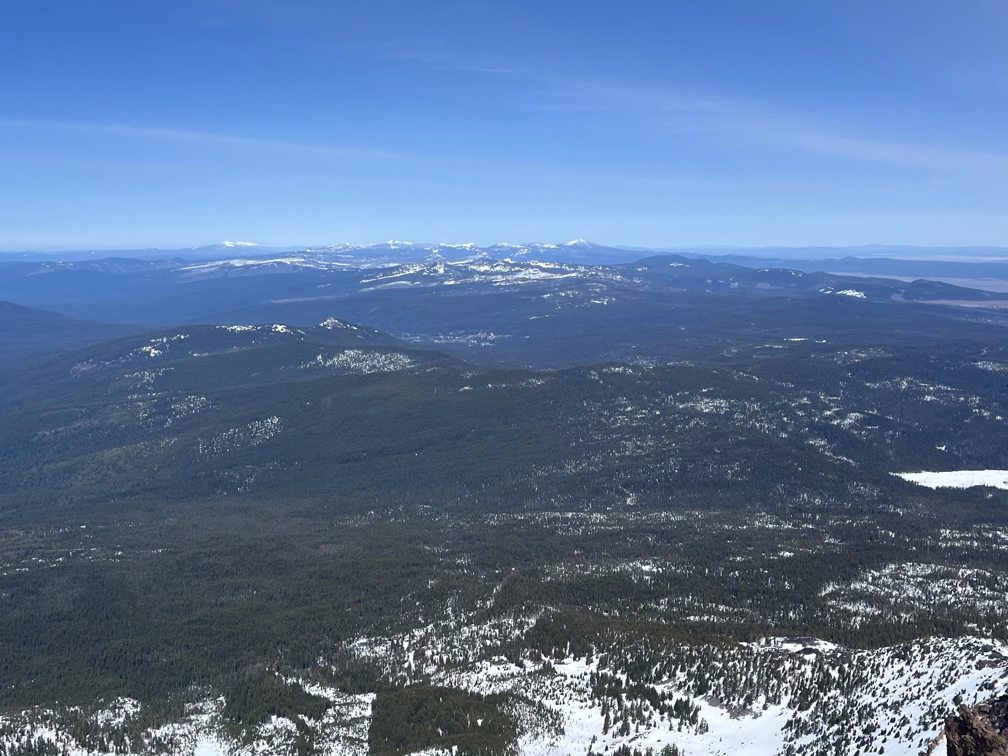 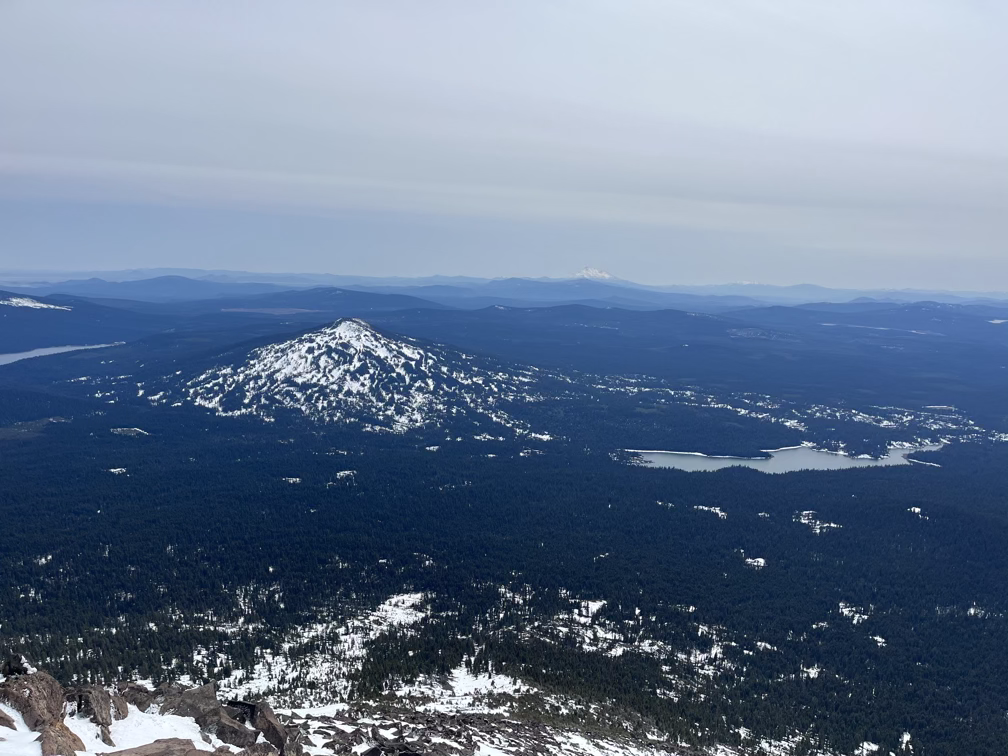 I talked with two other skiers on the top for a long while about whether to tempt fate and go down the East bowl which obviously gets less sun and I was worried would be quite icy or to head down the Southeast face which looked perfect and amazing. After a bit of debate I decided to go down the Southeast option and indeed it was so flawless that I stopped at the bottom of the 1000’ run and went back up. 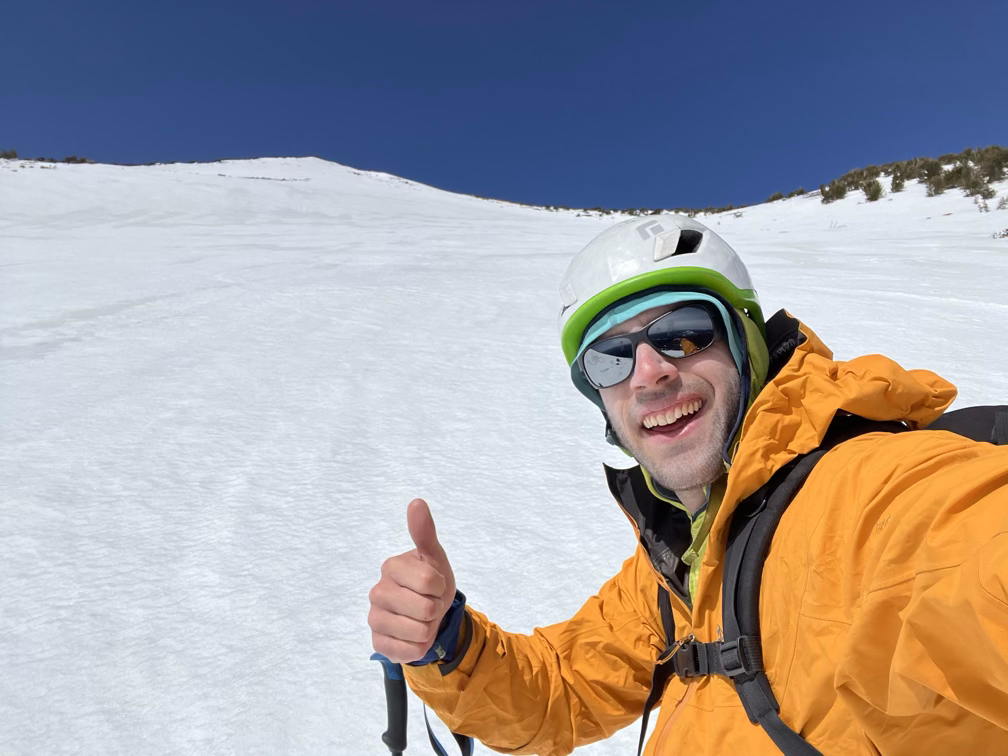 For run two I debated again, but some other skiers on the summit said they watched the two folks I met earlier go down the East bowl and that they didn’t think it looked good. So I took another run down the Southeast face and then dodged exposed rocks for 45 minutes to try to get as low as possible down the mountain. Eventually, I gave up and pulled the approach shoes back out and threw my skis on my back.

Back at the car, Le Cheval and I ate some goldfish and drove back to our deluxe accommodations to wait out the storm. 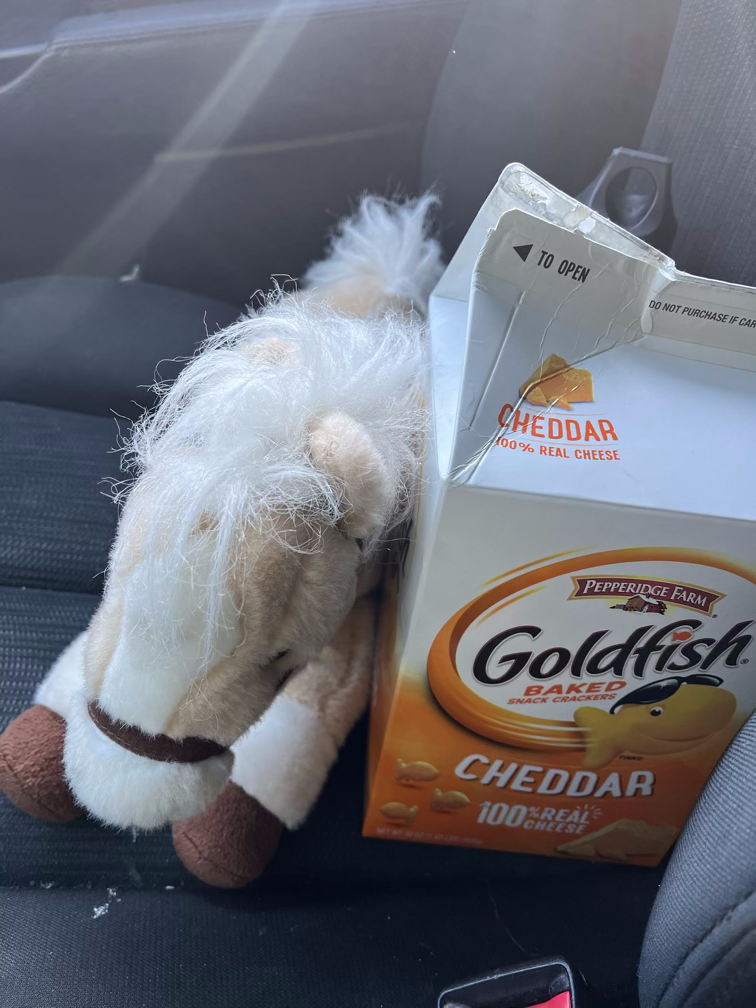